Project item from your portfolio 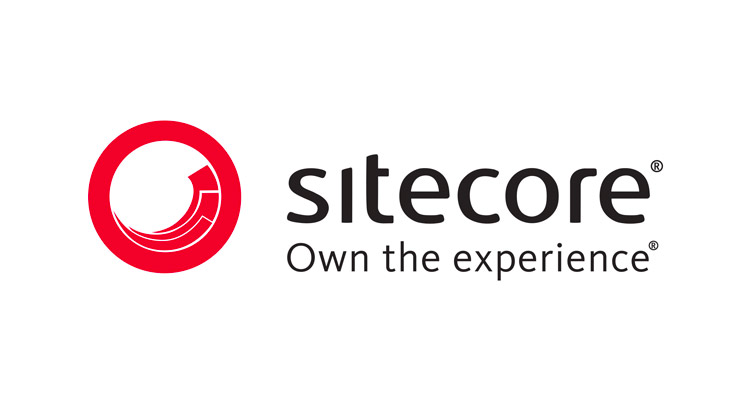 One of my first experiences with Sitecore was with ASD metals. We’d pulled together a brochure site for the team and as it was the first Sitecore project in the company I offered to pick it up as Head of Project Management.

I just loved the way Sitecore performed, from the node structure to the general interface. The WYSIWYG wasn’t used much, but the back end made training a walk in the park.

I was then asked to fly to Boston to teach another client, Nelsons Natural World how to use the system over there, then fly back and teach the HQ in Wimbledon. We’d completed a major data migration for them, moving from a bespoke CMS to Sitecore, this was complicated by the multi-location of the company (US, Ireland, UK, rest of Europe).

Nelsons really picked up the system and were using it as much as possible – it was great to see everyone using what they had learnt at the sessions. They then commission a number “microsites” for sister brands – these were added as nodes to the backend.

In the end Everton also picked up Sitecore and started to use it for their main site. Again, a big win for a big club as they really embraced every aspect which Sitecore had to offer.