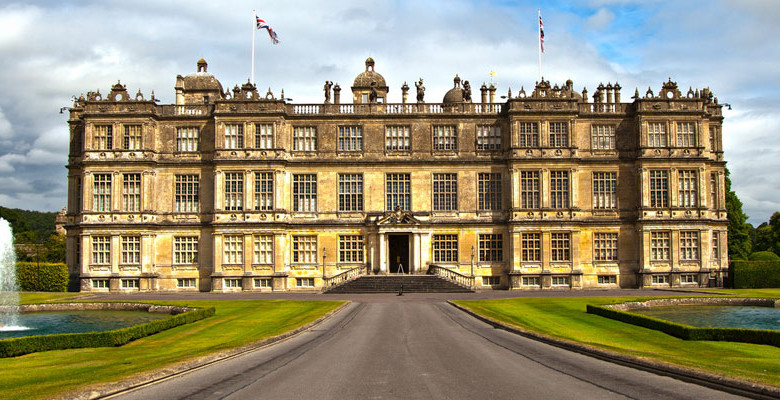 Like many questions in digital project management, this is a trickier to answer than most people initially think You’ll find numerous answers, differing in complexity but most will take the form of “client satisfaction” or “making a profit”.

The term alone is simple but there’s usually more complex elements at work in the most simplest of terminology. For a start when do you work out if something is successful?

General speaking people define a project as successful if it’s delivered on time, to budget and to the right specification. These are the three pillars which most older project management practitioners abide to but they’re not always right for a piece of software. Times and budgets are dictated by specifications, but rarely in any software build (unless it’s very short) will the  end product look anything like the initial specification. Over a given time frame commercially there is always a degree of creep, either from the changing nature of the clients business or the fact that new elements are ‘discovered’ during build.

If success is measured at project end when does the end of a project actually occur…?

When Does a Project End?

Obviously a project is what you deliver, so a website project is completed when it goes live right? No, this is generally how clients and commercial teams look at projects (it’s also implicit in the Prince 2 methodology)… But this needs to be turned on its head. Financially as long as you’re billing (and making a profit on the billable hours) a project which never ends is the best case scenario. It needs to be seen as an opportunity for the company selling the project service to re-engage with the client.

This may seem like a nightmare scenario, but this is only the case when there is an expectation that the project will end. If a project is instead broken into iterations, each one with an end date this allows for easier KPIs and an understanding internally that the work is ongoing but in a planned and managed way.

The iterative approach takes into account that often over the course of a project a clients business needs will change. This will usually be a combination of market place or technological changes. Market place changes will alter elements originally thought essential which now may become obsolete. Alternatively technology may change and there might be a better way of presenting data (a good example is the exponential use of mobile phones) or integrating with a third party which wasn’t active when the project began.

So Where Does this Leave Project Success?

In conclusion project success needs to be seen at a granular level. It is essential it falls within the SMART objectives (rather than if someone ‘feels’ it was a success). Key performance indicators need to be set with the client and internally and will fall into organisational, technical and personal success. A client who is ‘unhappy’ when all the collaboratively agreed KPIs have been hit will be unjustified.