There were some awesome cars at the PK Memorial Rally this weekend in the Rhug Estate. The PK Memorial Rally is run by the Bala & District Motor Club and runs around the Corwen / Bala area. About 100 miles of road and it’s technically a “navigation” exercise. But given the speed these motors launch off from passage controls I’m delightedly not so sure.

I managed to take a few photos of some of the rally cars taking part in the Bala & District Motor Club PK Memorial Rally before they zoomed out to ‘race’. I believe all the cars have to be road cars but they’ve been stripped out, roll cages put in and professional harnesses added.

The cars are normally a little bit older (mainly because these are all self-funded and the newer cars generally have a worse power to weight ratio due to all the safety gubbins). The motors include Ford Escort Mk ii’s (the dominant winners in these events), mini cooper, MG ZR, the occasional Porsche Boxster and BMW (usually the BMW Compact).

The Ford Escort Mk ii’s, however, may be from the 70’s but they’re pushing 30k to buy, so they’re not a cheap option. And the bits aren’t cheap either – bumpers and the like for 200 quid. It all adds up if you have a prang. You also need to get the cars to the venue – risk driving and damaging car / wearing it down. Or buy a trailer to put it on, another expense. 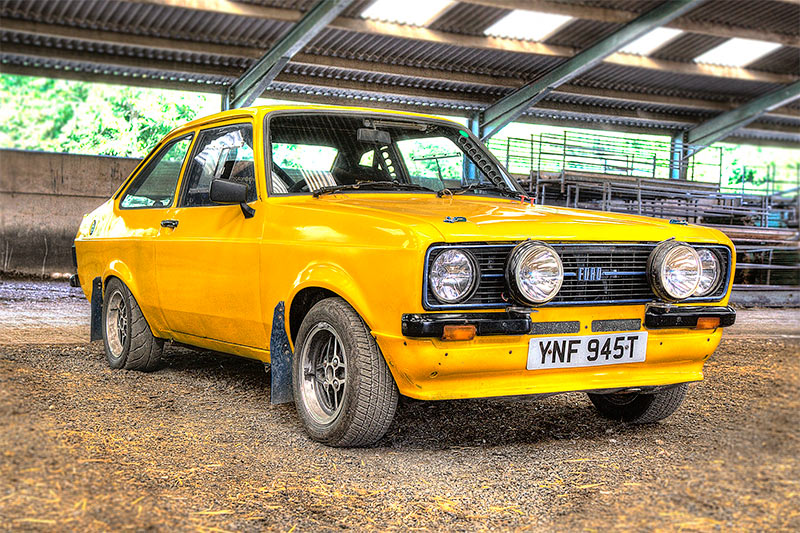 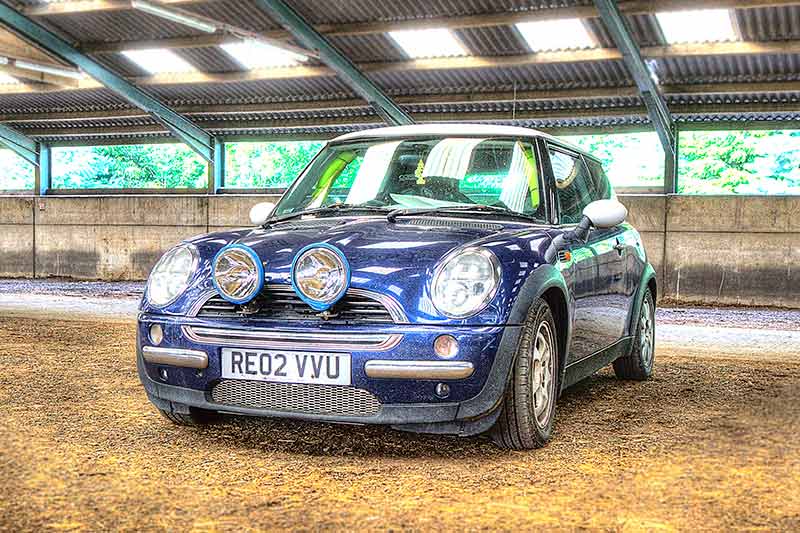 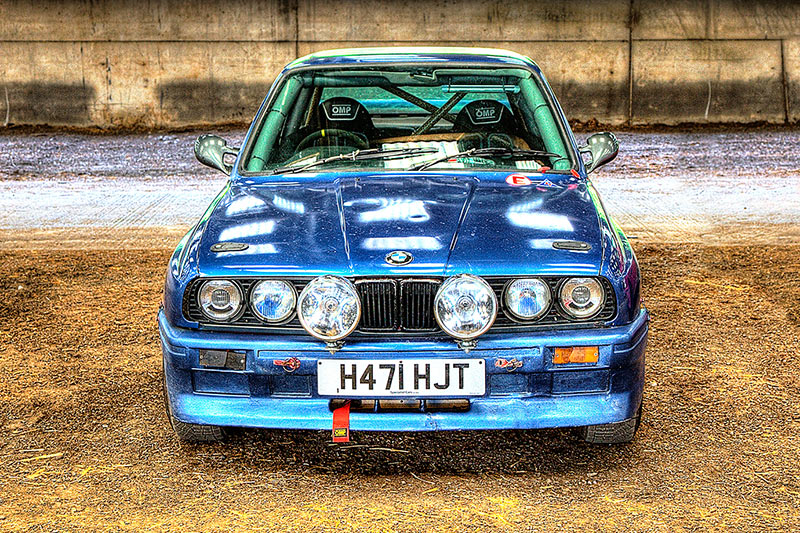 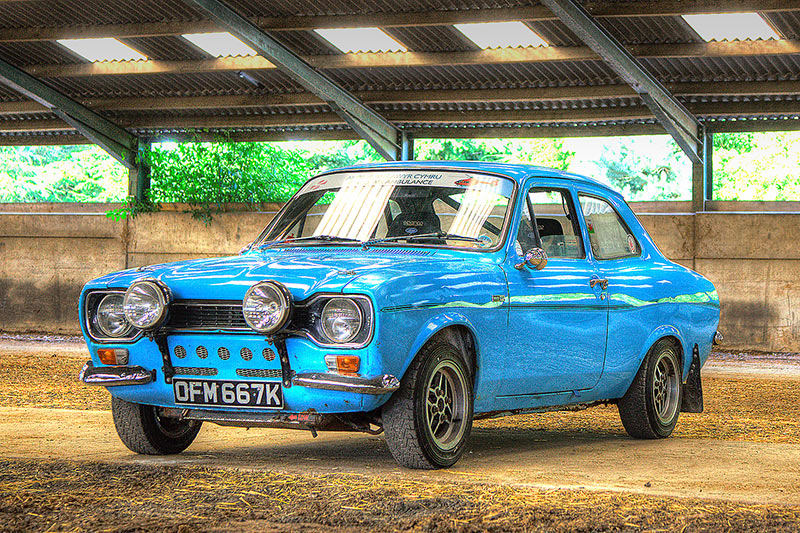 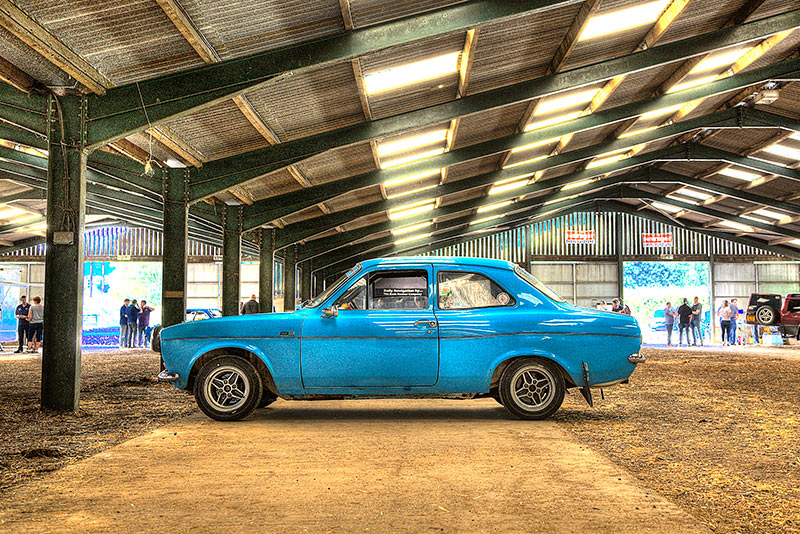 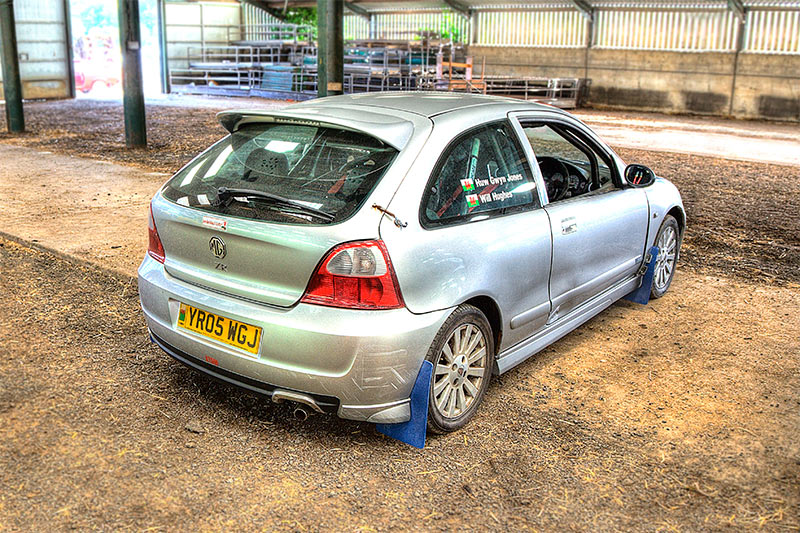