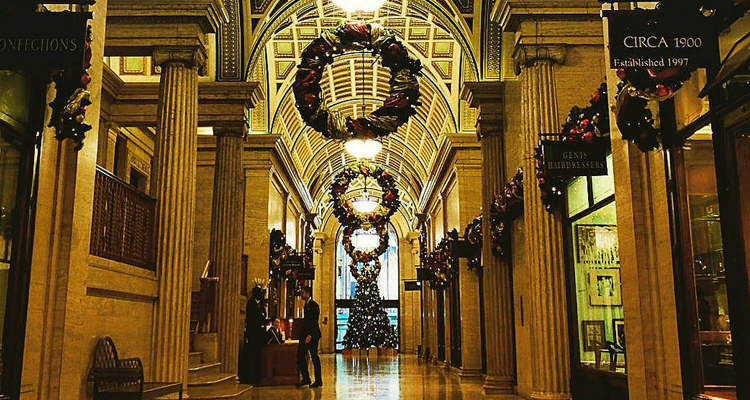 The accepted three pillars of project management are: On time, to budget and the right standard. Assuming the latter two are fixed the age-old question of delivery crops up again and again. Many clients by either their nature (or the nature of their business) are reactive, but they expect partners to be highly organised and deliver fluid projects to fixed deadlines. This creates challenges even before you have won the project.

Delivery dates often play a critical role in winning work. If you have a track record in a given technology (the “right standard”), and the cost is reasonable or similar to other agencies (the “budget”) contract signing comes down to whether you can deliver on a given date. With smaller client companies (i.e. those without a more holistic view in the guise of a programme manager) these times tend to be arbitrary and often based on an emotional element – “July feels right, so we will pick that date for go-live”.

This puts agencies in a position where when they get to the last two or three shortlisted companies, and the whole deal centres on the delivery date. So what do you do?

Using Sam Barnes conjecture from his talk at the Digital Project Management Conference in Manchester, you “Do Good” (the bigger picture with honesty and integrity) rather than “Doing Well” (looking at short term personal goals). In this context, it is always better, to be honest with a client than lie to hit a date which is not achievable.

One of the biggest challenges within an agency is when people who are trying to sell the service have a vested interest in the work being sold in. This happens when there’s either a target or a bonus involved in their job role.

In Bernard Marr’s book “25 Need to Know Key Performance Indicators” he suggests that incentivising KPIs creates a skewed effect on the results. Essentially here the sales person/account manager has a race to the bottom on cost – where their personal interests (doing well) side step the interests of the both client and company (doing good).

What needs to be taken into account is the wider objective and business strategy so rather than “yes we will win 20K’s worth of work but annoy the client”. The alternative is, “we could show how mature we are and work to a date which is doable” – thus opening up the doors for potential work post-launch worth 50 or 60k.

Given the prospect of having a conversation with a potential or current client about a deadline, do you promise something impossible or be honest?

This reminded me of Pascals Wager, a philosophical argument about whether to believe in God or not. I have taken this from Wiki, but it goes something like:

“the argument that it is in one’s own best interest to behave as if God exists, since the possibility of eternal punishment in hell outweighs any advantage in believing otherwise.”

This can is translated into a project manager case about deadlines (Maffin’s Wager):

“the argument that it is in one’s (the companies) own best interest to be honest about time limits, since the possibility of eternal punishment in hell when you fail to deliver the project and get any further work outweighs any advantage in promising otherwise.”

In conclusion, it looks great to have some figures on a spreadsheet in the short term but it’s better to prove to a client you’re grown up enough to have difficult conversations now than attempt to either rush a project and fill it with technical debt or fail to deliver on time and risk further work and references.

I will caveat this conclusion with the commercial reality of upscaling. While it might not be possible to hit a deadline currently, there is usually the option of adding in resources to a project after winning, but I’d still argue that discussing this with the client at point zero is, in fact, a positive spin.

It shows that you are:

Any client who wants to have a long-lasting and productive relationship with an agency will realise that an organisation which has recognised the importance of the four points above and put this together as more likely to deliver on time, to budget and the right standard.