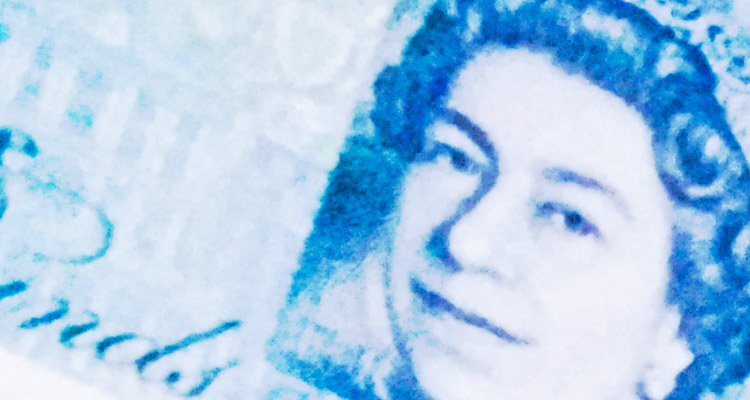 With the likes of Dorthy Perkins and Topshop on the brink of collapse, what can governments do to stimulate spending in the areas which need it the most?

One country may have already found the solution. Having a considerable percentage of the population (800 million) already using cashless payments (annually breaching the $500 trillion threshold), and figureheads like Jack Ma (World First / Ant Group) pushing fintech boundaries, unsurprisingly China has been tackling this head-on.

BNY Mellon has published an excellent paper by Geoff Yu, which explores the evolution of a currency – the digital renminbi. Released in China, the digital notes you have in-app are the money itself, not a representation of it in a bank like we’re used to in the UK.

It could be the answer to the issues posed by quantitative easing (giving people money to stimulate spending). Even fiat currencies like sterling (not backed by a commodity such as gold), which can be printed ‘at will’ has issues when trying to propagate to where it’s needed most.

Simply giving cash to the public does not guarantee it ends up flowing to the businesses for which it is intended. People can pay off debt, spend with an international supplier or save the money; none of these eases the situation for the cash strapped high street businesses.

On the other hand, a digital currency such as the renminbi can be targeted. Much like email segmentation, the central bank could specify it to be only spent in certain shop categories, in a specific geographical area and with temporal restrictions. These eliminate the problems of saving, debt repayment and buying offshore.

Ma has proved that the Chinese are prepared to adopt new tech quickly and en masse. Is it too late for the UK to pick up on this revolution? Or are we too busy squabbling amongst ourselves about socio-political issues?

The UK should be acting as leaders in this field before our issues are dwarfed by the fallout of our economy crashing down around us. Digital currency is not only going to be a hot topic; it’s one of the next significant fintech challenges.